“And there is salvation in no one else; for there is no other name under Heaven that has been given among men by which we must be saved (Acts 4:12).” 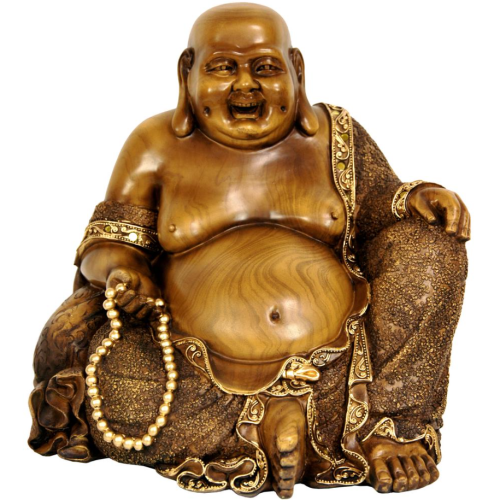 Cassius Clay said, “It’s not bragging if you can back it up.”  Truth tends to be that way.  Exclusive.  Your address is the same, two plus two equals four, north on a compass, a switch is on or off, and Jesus is the only way to Heaven (He said that, not me). I hear the brakes grinding to a halt on that one, but you knew it was coming.  Jesus is exclusive.

The Beatles Beat Down

Before I became a Christian I figured there was one God and multiple ways to get to Him, like trails going up a mountain.  All of them lead to the same peak.  I was wrong.  Jesus squelched that when He said, “I am the way, the truth, and the life. No man comes to the Father but through Me (John 14:6).”  You’re wrong too if you have my peak theology (only a friend tells you have broccoli in your teeth). 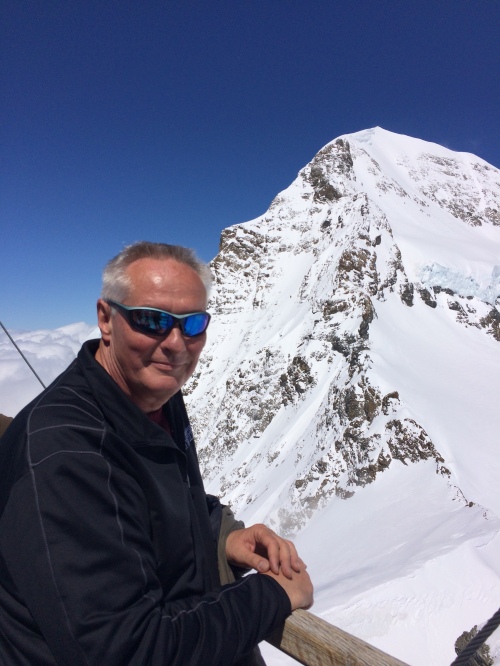 Our sense of fair play and justice screams this is wrong, arrogant, and intolerant, which it totally is…IF…it’s not true.  But…IF…it is true, that Jesus is God and proved it by rising from the dead, then it’s prolly a good idea to listen to Him because He “can back it up.” Another thing that’s exclusive is that there is only one way out of this world into the next.  We will all die.  So what does this have to do with your umbilicus (belly button)?

All of us have a navel, but whether it’s an “innie” or an “outie” is a matter of chance.  Most of us have an innie, about 96%, which is a similar division to what Jesus said in Matthew 7:13-14, “The way is narrow that leads to life and few are those who find it.” Most of you will be the 96% and ignore this truth because “Broad is the way that leads to destruction and many are those who enter by it.”

How to know for sure you’re “in” Christ

For Jesus to make these claims is exclusively exclusive, as truth always is, which is the “innie” theology…you must be “in” Christ.  That means repent of your selfish ways and sin, and surrender to Him to be your Master, and believe that God raised Him from dead to pay for your sin, and ask Him “in” to your heart (John 1:12).

Although Jesus is exclusive in His claims for salvation (disqualifying all other religions), the “outie” part is it is an “outward” invitation to all.  It’s not a private club.  All are welcome.  All can come to the cross.  The invitation to be saved is proclaimed out to the entire world. “For God so loved the world… (John 3:16).”

An empty grave backed it up; so it’s not arrogant to claim to be the only way to get to Heaven.  It’s like saying your belly button is arrogant for being so exclusive. There can be only one.