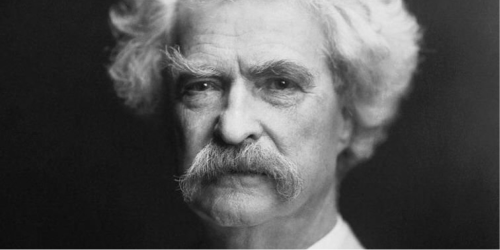 In 1867, Mark Twain was not very well known yet, but fame was waiting for him just around the corner, and his trip to Israel launched that famous writing career with his travel book, The Innocents Abroad. What he saw in Israel over 150 years ago is not what you would recognize today, with lush fields filled with crops. The national transformation of Israel is quite stunning today.

He had much to say about the Holy Land, then ruled by the Ottoman Empire, and Americans ate it up. The Innocents Abroad became a bestseller with vivid descriptions like these:

The noted Sea of Galilee, where Roman fleets once rode at anchor and the disciples of the Saviour sailed in their ships, was long ago deserted by the devotees of war and commerce, and its borders are a silent wilderness; Capernaum is a shapeless ruin; Magdala is the home of beggared Arabs; Bethsaida and Chorazin have vanished from the earth, and the ‘desert places’ round about them where thousands of men once listened to the Saviour’s voice and ate the miraculous bread, sleep in the hush of a solitude that is inhabited only by birds of prey and skulking foxes. 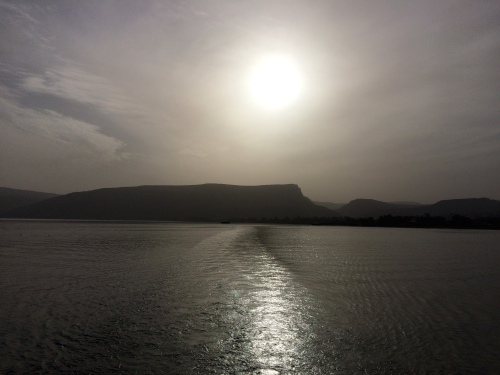 The Sea of Galilee

A desolate country whose soil is rich enough, but is given over wholly to weeds-a silent mournful expanse. A desolation is here that not even imagination can grace with the pomp of life and action. We never saw a human being on the whole route. There was hardly a tree or a shrub anywhere. Even the olive and the cactus, those fast friends of the worthless soil, had almost deserted the country.

And Jerusalem was not the amazing city we see today either: 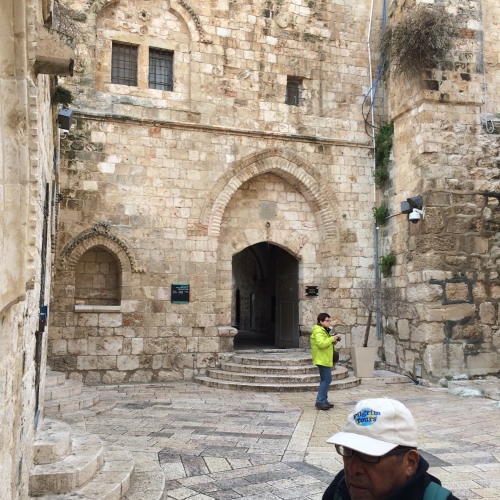 Near David’s Tomb in Jerusalem

Renowned Jerusalem itself, the stateliest name in history, has lost all its ancient grandeur, and is become a pauper village; the riches of Solomon are no longer there to compel the admiration of visiting Oriental queens; the wonderful temple which was the pride and the glory of Israel, is gone, and the Ottoman crescent is lifted above the spot where, on that most memorable day in the annals of the world, they reared the Holy Cross.

It seems to me that all the races and colors and tongues of the earth must be represented among the fourteen thousand souls that dwell in Jerusalem. Rags, wretchedness, poverty and dirt, those signs and symbols that indicate the presence of Moslem rule more surely than the crescent-flag itself, abound. 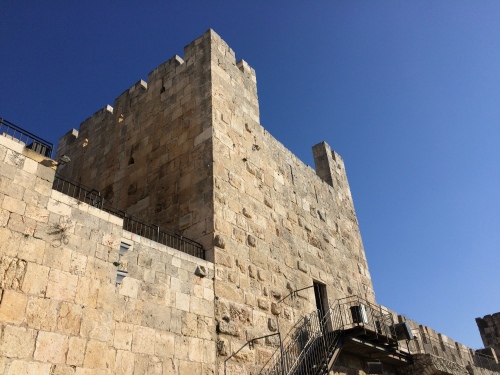 He was struck by the size of the city of Jerusalem too:

A fast walker could go outside the walls of Jerusalem and walk entirely around the city in an hour. I do not know how else to make one understand how small it is. 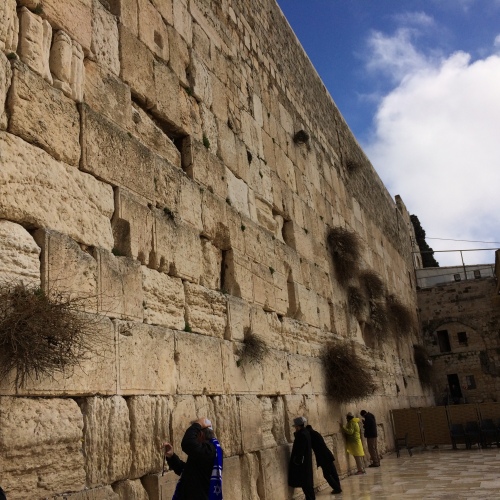 Below the Temple Mount (Wailing Wall)

He had this to say about the Temple Mount:

The mighty Mosque of Omar, and the paved court around it, occupy a fourth part of Jerusalem. They are upon Mount Moriah, where King Solomon’s Temple stood. This Mosque is the holiest place the Mohammedan knows, outside of Mecca. Up to within a year or two past, no christian could gain admission to it or its court for love or money. But the prohibition has been removed, and we entered freely for bucksheesh (bribe money). 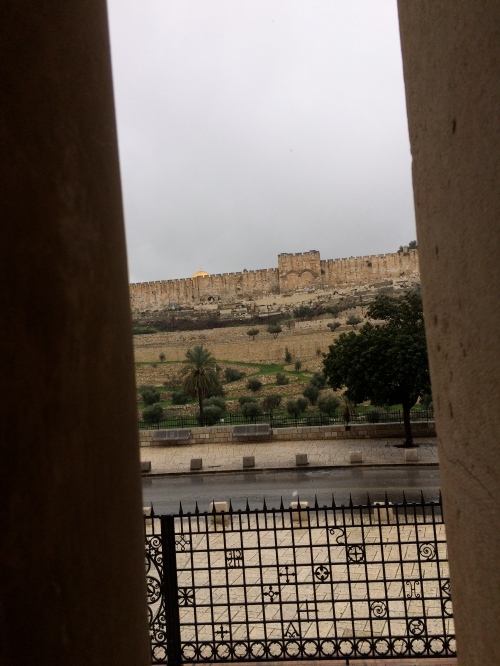 The sealed up Golden Gate

He had this impression of the Golden Gate:

Close by is the Golden Gate, in the Temple wall–a gate that was an elegant piece of sculpture in the time of the Temple, and is even so yet. From it, in ancient times, the Jewish High Priest turned loose the scapegoat and let him flee to the wilderness and bear away his twelve-month load of the sins of the people. If they were to turn one loose now, he would not get as far as the Garden of Gethsemane, till these miserable vagabonds here would gobble him up, sins and all. They wouldn’t care. Mutton-chops and sin is good enough living for them. The Moslems watch the Golden Gate with a jealous eye, and an anxious one, for they have an honored tradition that when it falls, Islamism will fall and with it the Ottoman Empire. It did not grieve me any to notice that the old gate was getting a little shaky. 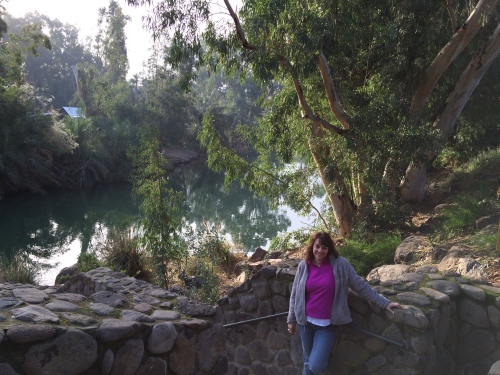 And after seeing the Jordan River:

“When I was a boy I somehow got the impression that the river Jordan was four thousand miles long and thirty-five miles wide.  It is only ninety miles long, and so crooked that a man does not know which side of it he is on half the time.  In going ninety miles it does not get over more than fifty miles of ground.  It is not any wider than Broadway in New York.” 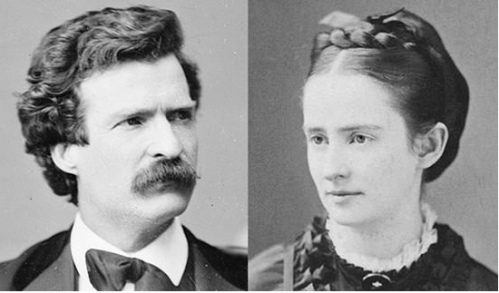 The best part about his trip had nothing to do with Israel, per se. That distinction would go to a man in his group of travelers, Charles Langdon, who would become his friend and introduce Twain to his sister Olivia “Livy” Langdon…and she would become his wife in 1870, Mrs. Olivia Langdon Clemens.