Your Hopersberger Moment: Who Was Our Greatest Veteran?

Established to commemorate the end of World War I, we now recognize it as a day to honor our living vets.

In our long and storied military history, there have been countless heroes in our battle for freedom, but who is the greatest American veteran ever?

Some would instantly say George Washington!

But when you start to think about the last 237 years, there are thousands who made a difference:

It is nearly an impossible task, but for me, there can be only one choice.

You may not have heard of him, but I owe my very life and freedom to him: 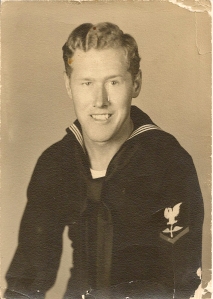 Who would you pick?